On Target Ammunition is a family-owned, commercial ammunition manufacturer located in the Kansas City, Missouri area. On Target was founded by Bill Haley in 2007 and has grown from an idea into a thriving reality. We have a complete manufacturing platform with state-of-the-art machines and the capacity to load millions of rounds of ammo a month in a variety of pistol and rifle calibers. Competitive shooters, law enforcement, and recreational shooters around the country use our ammunition. Many shooting ranges in the Midwest use On Target Ammunition exclusively as their range and training ammunition.

Today, On Target Ammunition is one of the fastest-growing ammunition manufacturers in the Midwest, supplying both new and commercially remanufactured ammo as well as contract-loaded ammunition for customers who wish to create their brand of ammo. 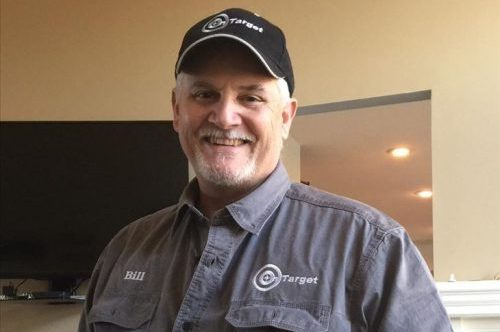 Bill knows how to load quality ammunition. He has been a competitive shooter for over 40 years and is a former National Benchrest Shooters Association (NBRSA) world record holder. Bill began loading his ammunition in 1976 and had been loading ammunition for competitive shooting since 1980 when he started the NBRSA bench rest shooting. He combined his experience of loading the highest quality ammunition with over 30 years of industrial manufacturing experience to create On Target Ammunition.

On Target was started because of Bill’s passion for shooting. On Target has grown to include Bill’s wife and sons and several experienced manufacturing technicians. 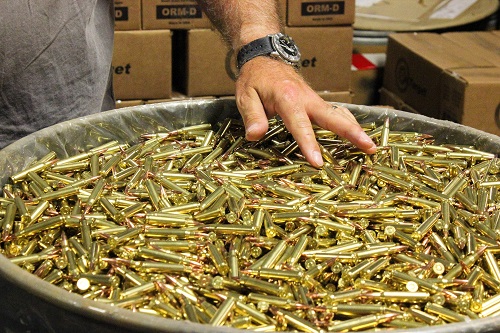